Austin, a booming town within the heart of Texas, is a place flooding with music, comedy, filmmaking, and lots more. Serving as the home of the Austin City Limits festival and the Southwest Musical Festival, the city of Austin never seems to run dry of musical and cultural events. If you?re looking to take a trip to Austin, here is the ultimate guide to take you through the city of culture and creativity.

Top Attractions To Look Out For

If you are looking to visit Austin to enjoy a nice relaxing view of the city, there are many attractions to look out for:

Best Places to Stay in Austin

Looking for the best hotels to lodge in? Here are some of Austin’s best hotels:

Other places for accommodation in Austin are:

Austin has a Capital Metro system that operates in all areas of the city. Route 100 and 350 are used to get to and from the airport from 6 a.m. to 11 p.m.

Other options of transportation can also be explored, like the Austin B-Cycle, where you can pick up and drop off bikes at any designated area in the city. Bike rentals cost around $25 per day. OurBus allows you to purchase a bus ticket between Austin and Dallas for fares as cheap as $25.

There are also taxis, pedicabs, and Ubers ready to take you anywhere. You could also simply just  take a walk around the downtown area,  as it is easily walkable.

Music! Music!! Music!!! You can never have a dull night in Austin with all the music playing in the air. The options you have at night vary from dives, clubs, bars, and the likes.

Looking for a dive bar with the best of live music? Skylark Lounge is your answer. Skylark is the local favorite for live music, drinks and a pointer to the old Austin.

When it comes to an extensive cocktail bar, just check out the Roosevelt Room with its classy and craft cocktails.

There are over 250 venues that feature all genres of music in Austin on a weekly basis. One of these is the Continental Club Downtown Austin.

If you’re looking for the best tacos or seeking some major retail therapy, you are certainly in the right place.

There are no shortages of shopping options, as Austin houses several downtown shopping districts. One of these districts is Congress Ave., located in the heart of downtown Austin, and flooded with numerous shops to choose from.

You can also go to  2nd street, offering  over 50 specialty shops, restaurants, and boutiques for you to choose from. You’llnever run out of options here.

However, shopping in Austin would not be complete without mentioning  the beautiful Soco District.

Still not satisfied? Looking for more things to do in Austin? Don’t forget to add these to your to-do list:

Did we mention that all of these are free? Yes! You have tons of free options for tours in Austin to expose you to its history and culture. You can get even more involved in  the culture of Austin by exploring the Soco District and Downtown Austin. It never stops bubbling with activities and live music.

Wondering what the best way to get to and around Austin is? Take a bus!

Taking a Bus Trip to Austin

Taking a bus trip to Austin has been found to be more beneficial, flexible, cheap, comfortable, and safe than any other option. Ourbus is one of Austin’s favorite bus services. There are so many benefits that come along with it too:

Austin never runs out of unique and exciting events!  Here are some of the top events to look out for::

There’s no doubt that Austin is a great place to be. See you there!!! 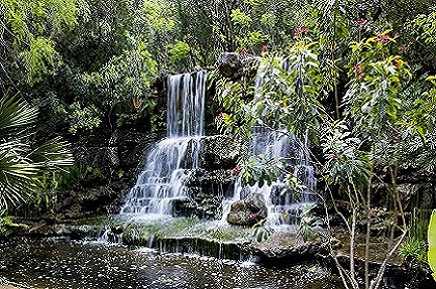 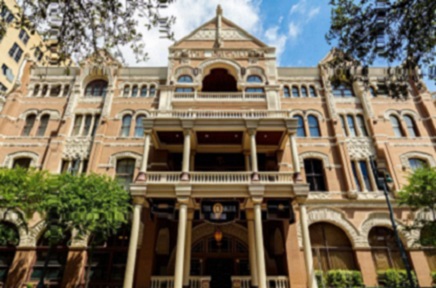 You had used abcourbus@gmail.com to login with Facebook earlier. Try login with same method

You had used abcourbus@gmail.com to login with Google earlier. Try login with same method

abcourbus@gmail.com
is registered with us.
Create password to continue

Enter your email to finish signing up.